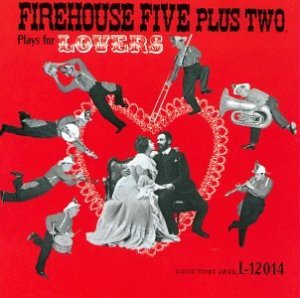 “Can you paint with all the colors of the wind?”

On August 7, 2015, the eleventh entry in Walt Disney Records’ Legacy Collection, featuring the music from the Disney animated feature film Pocahontas, was released. This release was done to coincide with the film’s 20th anniversary, and featured two discs: disc one featured the official score and songs from the film; disc two featured demos, songs cut from the film, and the pop versions of “If I Never Knew You” and “Colors of the Wind.” As with the other Legacy Collection releases, the album comes with special art and liner notes about the film and its soundtrack. 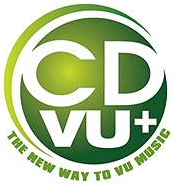 On July 25, 2007, the Walt Disney Company record label Hollywood Records announced the new CD format CDVU+ (also known as CD View Plus), which provided listeners a variety of extras on each disc, including a variety of digital extras such as lyrics and photos, which can be offered on and offline. This new format also releases CDs in a recyclable format. The first band to use this new format was the Jonas Brothers, with their album released on August 7. The format was scrapped after only a few releases.

“Together we can shoot the moon, stop the rain, even ride a hurricane.”

“I had strings but now I’m free, there are no strings on me!”

On February 10, 2015, the sixth entry into Walt Disney Records’ Legacy Collection, featuring the music of Pinocchio, was released. This two-disc edition, released to coincide with the animated feature film’s 75th anniversary, featured the film’s full soundtrack, as well as three recordings of songs cut from the film, and five songs sung by Cliff Edwards (playing Jiminy Cricket) featured in The Mickey Mouse Club television series.

On February 7, 2006, the compilation album Radio Disney Jams, Vol. 8 was released through Walt Disney Records. The album featured songs that were at the top of the charts for the radio station throughout 2006; the artists ranged from Disney Channel stars to pop artists, including The Cheetah Girls, Bowling for Soup, and Rihanna. The compilation album also included a bonus CD that featured music videos of these popular songs. 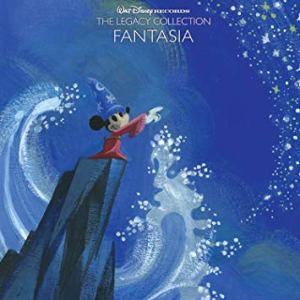 On January 3, 2015, to celebrate the film’s 75th anniversary, Walt Disney Records released the album compilation The Legacy Collection: Fantasia. This was a four-disc collectible edition features the original, remastered score from the animated feature film, conducted by Leopold Stokowski, as well as a digital re-recording by Irwin Kostal. Bonus features include the score for the deleted segment “Clair de Lune,” and readings of “The Sorcerer’s Apprentice” and “Peter and the Wolf” by Sterling Holloway. The physical disc included a booklet with liner notes about the film, as well as lithographs of artwork to promote the release by Disney artist Lorelay Bove. The release of the legacy collection was the fifth release, and the first to kick off 2015.

December 7, 2010 – Wonders of the Younger by Plain White T’s is Released Through Hollywood Records

“We may only have tonight, but till the morning sun you’re mine, all mine.”

On December 7, 2010, the sixth studio album by rock band Plain White T’s, Wonders of the Younger, was released through Hollywood Records. The album featured two promotional singles: “Rhythm of Love” and “Boomerang;” the former peaked on the Billboard Hot 100 at number 38. The album itself received mixed reviews and peaked on two charts: Top Rock Albums (number 23) and U.S. Billboard 200 (number 149).

November 23, 1993 – The Final Album by The Party is Released Through Hollywood Records

On November 23, 1993, the farewell album by the pop group The Party, titled The Party’s Over…Thanks for Coming, was released through Hollywood Records. The band was comprised of five members of the Mickey Mouse Club: Albert Fields, Tiffini Hale, Chase Hampton, Deedee Magno, and Damon Pampolina; they had released three albums up to this point to lukewarm sales. This farewell album was a compilation of outtakes from the recording sessions for the Free album, as well as songs that had been previously recorded yet unreleased.