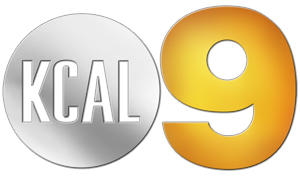 On December 2, 1988, The Walt Disney Company finished their acquisition of the Los Angeles-based television station KHJ. The station, originally owned by RKO, had been made available due to corporate issues; Disney had to purchase the license from Fidelity Television, while purchasing the intellectual property from RKO. Once Disney purchased the station, the call letters were changed to KCAL, and was eventually changed to K-CAL 9 in the mid-90s. The station ran Disney’s syndicated animated series, such as the lineup of the Disney Afternoon, as well as investing in other family-oriented series. Disney would eventually sell K-CAL 9 to CBS on February 14, 2002.