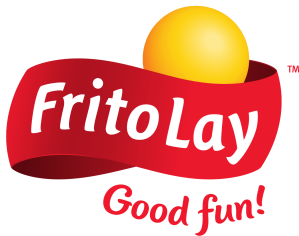 “Our presence at Disney properties is a new channel for us to offer a wide variety of fun snacks catering to consumers’ needs.” – Frito-Lay President and CEO Al Bru

On October 10, 2002, it was announced in a press release that the Walt Disney Company and Frito-Lay had entered into a multi-year agreement where Frito-Lay products would be featured in Walt Disney World and Disneyland Parks. Not only would Frito-Lay snacks, such as Doritos and Lay’s chips, be sold in the parks’ restaurants and snack kiosks, but Frito-Lay would also sponsor several attractions, such as the California Screamin’ roller coaster in Disney California Adventure.