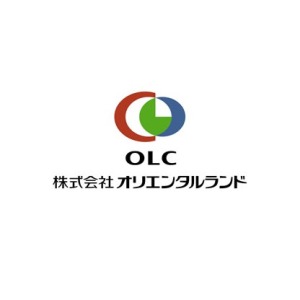 On January 28, 1980, it was announced that the Oriental Land Company was granted several loans to build the first international Disney park in Tokyo, Japan. The Industrial Bank of Japan was the main lender, along with nearly 30 other Japanese banks. Although the size of the loans were not released, it was estimated that the overall cost of the park was $300 million. The plans were approved by the Chiba Prefecture ten months later, and the groundbreaking then took place on December 3, 1980.