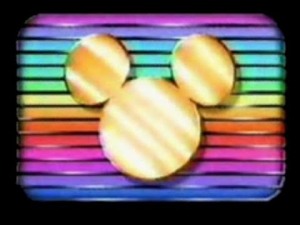 On April 1, 1978, the first Disney films were shown through pay-TV services, and served as a precursor to what would become the Disney Channel. Disney had been interested in creating their own cable channel since 1977, but instead made a deal with HBO to air several pieces from the Disney catalog. The idea for the Disney Channel was revived in 1981, and would finally launch in April 18, 1983.