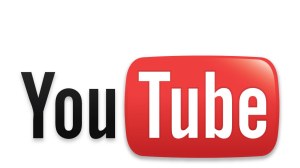 “…[we need to] bring Disney’s legacy of storytelling to a new generation of families and Disney enthusiasts on the platforms they prefer.” – Co-President of Disney Interactive, James A. Pitaro

On November 7, 2011, Disney and YouTube announced a new partnership to help both companies grow in electronic prominence. The $10-15 million dollar deal would feature Disney Interactive Media creating an original digital video series, with the first planned series being based on the popular app “Where’s My Water?” YouTube was looking for credibility with parents, while Disney was looking to boost web traffic and sales through their own website as well as the joint channel. YouTube also announced that their plan was to act as a neutral distributor and not move into the role of a production company.