December 24, 1971 – The Flight to the Moon Attraction Opens in Walt Disney World’s Tomorrowland 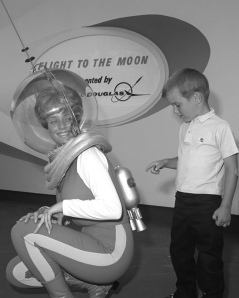 “Our Flight to the Moon takes place sometime in the future, when travel to outer space will be an everyday adventure.”