March 5, 1995 – The Santa Clause Wins at the People’s Choice Awards 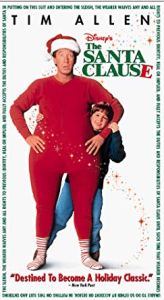 On March 5, 1995, the 21st People’s Choice Awards were held at Universal Studios Hollywood, California. The holiday comedy film The Santa Clause went home with two awards that night: Favorite Comedy Motion Picture, and Favorite Actor in a Comedy Motion Picture for Tim Allen. Allen would go on to win again that night for his work on the ABC sitcom Home Improvement, with the show winning Favorite TV Comedy and Favorite Male TV Performer for Allen. 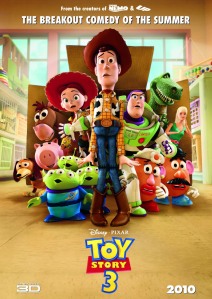 On January 5, 2011, the 37th People’s Choice Awards were held at the Nokia Theater in Los Angeles, California. There, the Pixar film Toy Story 3 added to its growing list of accolades by winning the People’s Choice Award for Favorite Family Movie, winning against Despicable Me, How to Train Your Dragon, The Karate Kid, and Shrek Forever After. The film was also nominated for Favorite Movie, but lost to The Twilight Saga: Eclipse. 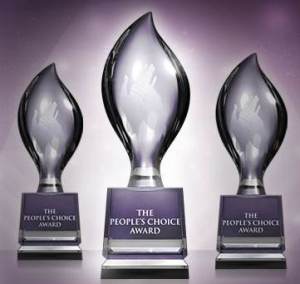 “Drink up me hearties, yo ho.”

On January 11, 2004, the 30th People’s Choice Awards were held in Pasadena Civic Auditorium in Pasadena, California. Disney’s Pirates of the Caribbean: The Curse of the Black Pearl, which had been released on July 9, 2003, was honored as the Favorite Motion Picture of the year by the public, adding to the many accolades it received since its release.