August 16, 1999 – The Game Show Who Wants to Be a Millionaire Premieres on ABC 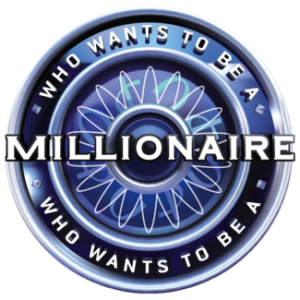 “Starting tonight, and every night for the next two weeks, join us from New York City as we play Who Wants to Be a Millionaire!”

On August 16, 1999, the game show Who Wants to Be a Millionaire premiered on ABC, running every night for two weeks. The show, based on an British game show, was hosted by Regis Philbin and became a nationwide craze, with as many as 15 million viewers watching the show after the show’s first week. This show also spawned a Disney park attraction in both Disneyland and Walt Disney World, with both opening in 2001. The success of the show helped ABC fix its flagging spot as one of the top three networks. The show was brought back November 7 through November 21, and then brought back as a prime-time series on June 27, 2002.