March 23, 2011 – Shareholders Elect 13 Directors of the Walt Disney Company Board 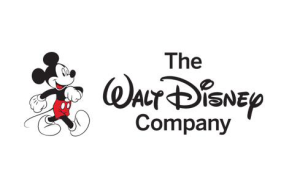 “2010 was a great year for The Walt Disney Company. It was a year of excellence – creatively, strategically, and financially.”

On March 23, 2011, Disney announced that shareholders had elected 13 members of the Board of Directors, re-electing members such as Steve Jobs, Bob Iger, and Sheryl Sandberg. The shareholders also supported recommendations from the Company’s auditor, as well as the stock incentive plan and the frequency of votes on executive compensation. Shareholders also agreed to the appointment of PricewaterhouseCoopers as the independent accountants for Fiscal Year 2011.