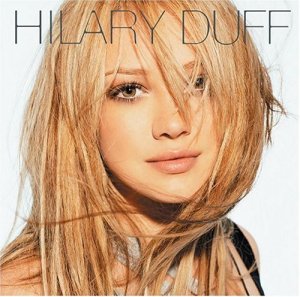 “Can you hear it calling? Can you feel it in your soul? Can you trust this longing and take control?”

On September 28, 2004, the self-titled third studio album by Disney Channel star Hilary Duff was released by Hollywood Records. The album contained two promotional singles: “Fly” and “Someone’s Watching Over Me.” While critical reviews ranged from mixed to negative, the album debuted and peaked at number two on the Billboard 200, selling 192,000 copies in its first week. It would eventually go on to be certified platinum by the RIAA. The album fared better in Canada, peaking at number one on the Canadian Albums Chart and going on to be certified triple platinum.