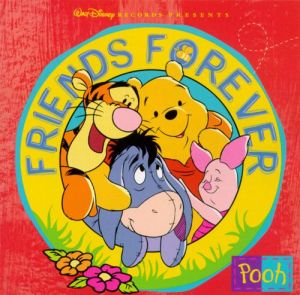 “The Ducks lost the game, 7-2, but more important than the result that night was the birth of a franchise that would go on to reach great heights.”

On October 8, 1993, the Disney-owned NHL hockey team, the Anaheim Ducks, played their first game as an official NHL team. The team had been founded by Disney in 1992 as a way to promote the hockey film The Mighty Ducks, and was originally an expansion team. At this game the Ducks played against the Detroit Red Wings at the Arrowhead Pond of Anaheim. The Ducks lost this game to the Red Wings 7 to 2, but would go on to have a successful career in the NHL with nine playoff appearances.