October 31, 1993 – The Book The Disney Villain is Published by Hyperion 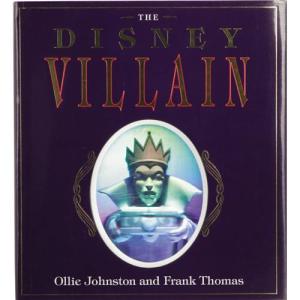 “Disney villains in particular are some of the most exciting and memorable characters in popular culture, and the Disney Villain…is the first comprehensive retrospective of the wondrous gallery of fifty-five charismatic and colorful rapscallions that audiences throughout the years have loved to hate.”

On October 31, 1993, the book The Disney Villain was published by Disney’s publishing arm Hyperion. Written by veteran animators and members of the Nine Old Men Frank Thomas and Ollie Johnston, the book celebrates and explores the villains in the then 60 years of Disney animation, starting with Mickey’s nemesis Peg Leg Pete, and moving to the villains of the emerging years of the Disney Renaissance. The book was also notable for looking at the nature of villains across a wide-spectrum of characters, ranging from Monstro the whale to Maleficent.