May 8, 2009 – The Collaboration Film Trail of the Panda is Released in China 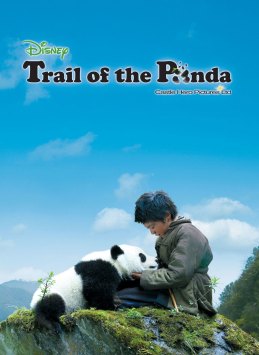 “High in the mountains of the Sichuan province of China, a ten year old mute orphan boy, Lu, rescues a lost panda cub separated from its mother.”

On May 8, 2009, the second collaboration film between Disney and Chinese filmmakers, entitled Trail of the Panda, was released in China; it premiered in Chengdu on April 27. The film was set and filmed in the Sichuan Province, and features Daichi Harashima as ten-year-old Lu, a mute orphan who befriends lost panda cub Pang Pang and helps him find his way home. The film was eventually released on home video in the United States on September 6, 2011.