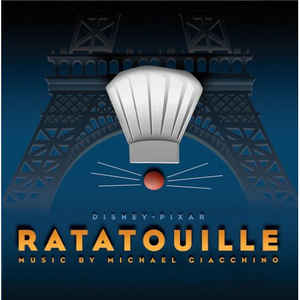 On February 10, 2008, the 50th Grammy Awards were held at the Staples Center in Los Angeles, California. Michael Giacchino would win the Grammy for Best Score Soundtrack Album for his work on Pixar’s animated feature Ratatouille. This was Giacchino’s first Grammy Award win with Pixar, although he had been nominated for The Incredibles in 2005. The album won against scores such as Gustavo Santaolalla’s Babel, James Newton Howard’s Blood Diamond, Howard Shore’s The Deaprted, John Powell’s Happy Feet, and Javier Navarrete’s Pan’s Lanyrinth.