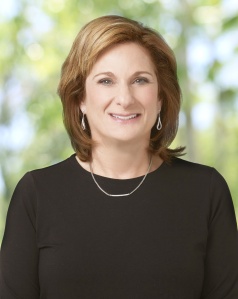 “Her distinguished ability and track-record in strategy development, innovation and brand building will be great assets to the Disney board.” – Disney Chairman John E. Pepper

On May 1, 2007, the Walt Disney Company announced that Susan E. Arnold had been elected to the company’s board of directors. In 2004, Arnold was the first woman to be named a vice chairman at Procter & Gamble, and went on to lead P&G Beauty and Health. She then held the office of President – Global Business Units of P&G, which she left in 2009. Arnold has also held the position of the director of the McDonalds Corporation from 2008 to 2016, and was a director of NBTY, Inc. since 2013, along with being an operating executive of The Carlyle Group.